Misconceptions of DHT and Beard Oils 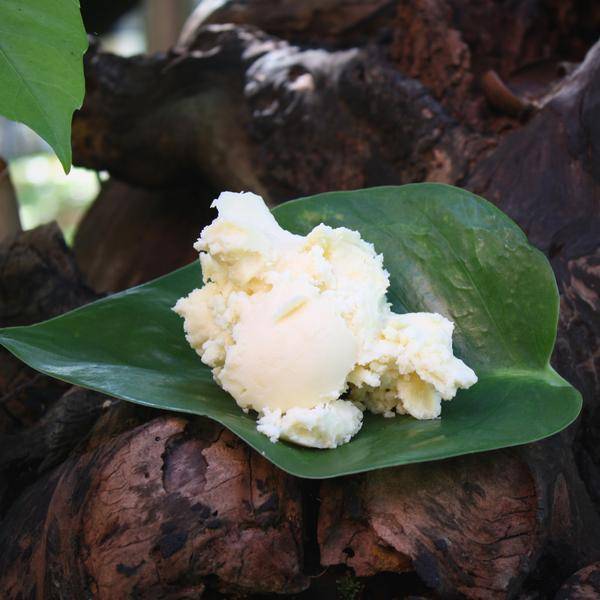 When I first started my beard journey, like most men, I searched Youtube, Pinterest, Facebook groups -- you name it -- to unlock the secrets of beard growth. And, I latched on to perceived experts with reckless abandon. I mean, I didn’t know any better. And, for years I followed crazy remedies unapologetically just out of pure zeal.

But, as I became engrossed in cosmetic chemistry, I developed a more sound perspective to beard care and now approach topics like DHT from a place of science and research -- not zeal that becomes reactionary.

With that in mind, ingredients like Shea Butter, Tea Tree oil, Argan or even Cupuacu Butter are generally considered DHT-Unsafe in the blogging world. But, It’s important to note, however, these ingredients are only DHT-unsafe when they’re used alone -- or in high ratios.

RATIO MATTERS, NOT JUST THE INGREDIENT ITSELF

For the skeptics, let’s use one of SmartBeard Beard Balm’s ingredients as an example.

Cupuacu Butter is an exotic, brazilian fruit butter that’s 400x more moisturizing than Shea Butter. Its small molecular size helps to not weigh down hair and is perfect for men with beards with fine or course hair.

Cupuacu Butter’s fatty acid profile contains up to 70 - 80% in DHT-blocking fatty acids. If you use this alone, the DHT gods will look at you super crazy and strike you down. Not to mention it can be comedogenic (cause breakouts) if used by itself on the face.

However, in our balm’s formula, the impact of Cupuacu Butter’s fatty acids are less than 4% -- due to how it’s formulated and ratios used. It also helps to keep people who are naturally sensitive to butters like Cupuacu or Coconut from breaking out.

ITS MORE THAN JUST SIMPLE MATH

But, before you try to break down the math, the process is much more intense than just calculating the proper ratios. We take into account the fatty acid profile, oil constitutes, phytosterol contents, location where the raw ingredient was harvested, and 15 other factors when developing our final calculation.

For you DYI bearded men, I don't recommending you formulate your own "DHT-Safe" beard oils with ingredients like Argan at home as it took us 2 years to develop to processes to do this. You won't have the equipment, labs, and likely the tens of thousands of dollars to formulate and test your final creation with Argan oil butters like Cupuacu in DHT-safe levels.

Because of this, when we say SmartBeard’s keep DHT-blocking components under 10%, we mean it -- and are dedicated to keeping our formula’s current to the latest science and discoveries.

If you are still have question please send us a message!

x
There are items
in your cart
Total:
Continue Shopping View Cart PROCEED TO CHECKOUT

You have successfully subscribed!

Please login and you will add product to your wishlist